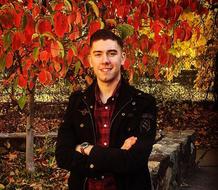 Hello, I'm Teagan!​ I have just been hired with Sevilla Magic FX's new season of performers. I have always wanted to work with children and I remember fondly the excitement I felt as a child when I would go to Disneyland, seeing the princesses in all of their glory. Now that I am older, I get to work with a company where you can bring every child's character to life! Next year, I will be attending FLC as a Freshman. Previous experience includes theatre productions such as Finch in "Newsies", the Three Blind Mice in "Shrek the Musical", the Mayor's Wife in "Bye Bye Birdie", ensemble in "42nd Street", ensemble in "West Side Story", and Seagull in "The Little Mermaid". As per the Sevilla Magic FX tradition, my favorite Disney character's have always been Rapunzel and Anna because of their spunky attitudes! 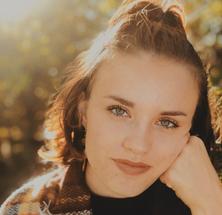 Julio has been performing the art of illusion for over 20 years and specializes in Family Shows; Stage, Close-Up and Corporate Magic.
He has dazzled audiences in the thousands - from children magic shows  to stage illusions, and has performed for numerous venues.  He has also worked with NBC's America's Got Talent as a Magic Scout and consultant, and is also the founder of Sevilla Magic FX. He is currently performing in Northern California with his new show entitled "Vaudeville Magic". 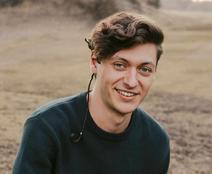 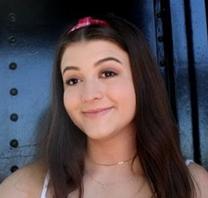 Spencer has been working with Sevilla Magic FX for about a year and a half. His normal character appearances include King Panther, Dark Apprentice, Iron Hero and everyone's holiday favorite thief, The Grump! He has been studying professional theatre for 3 years at William Jessup University, he has been acting for 5 years, and has been wanting to be a superhero for 15 years. Along with being a college student and performing as a character, Spencer has been teaching theatre classes to kids at Royal Stage Creative Arts for 2 years. Spencer is a fun-loving and character driven performer, happy to bring these characters to life before your very eyes! As per the Sevilla Magic FX tradition, Spencer's favorite Disney character is Stitch and Spider-man. 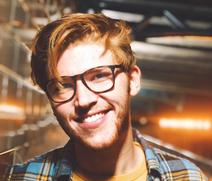 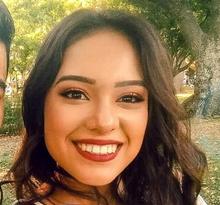 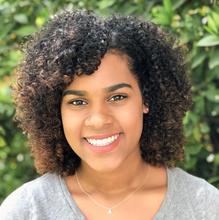 ​Hi there! My name is Anna Davis​ and I have just been hired with Sevilla Magic FX's new season of performers. I have always loved dressing up since I was a child, especially when it came to allowing my own imagination to flow into my make-believe characters. I am especially excited to share my creativity and world of imagination by bringing your child's character to life for one day! I am currently in my Freshman year, attending William Jessup University and am studying Theatre. My other work experience includes an Elf at the North Pole in Sacramento, a 'Hot Chocolate Dancer' on the Old Sacramento's Polar Express, cast in the production of Mamma Mia, A Christmas Carol, a Godspell, and helping in the production of 'Treasure Island'. As per the Sevilla Magic FX tradition, my favorite Disney character is Meg from the Hercules.

​​​Hi! My name is Abigail Keifer and I just started working with Sevilla Magic FX. My reasoning for working with a character company is because I adore the children and the job that come's with bringing their imagination to life! I have been working with children my whole life, coming from a family with 9 children and being a nanny for 8 years. My experience also extends to being a vocal coach and Choir Director for 5 1/2 years. I am currently in my  sophomore year at William Jessup University studying Theatre.  I have worked on and been cast in multiple productions such as 'Beauty and the Beast', 'The Wizard of Oz', 'Seven Brides for Seven Brothers', 'A Christmas Carol', and 'Treasure Island'. Starting out at Sevilla Magic FX, I will be playing the lovely Frog Princess who happens to be my favorite Disney character. She is iconic for dreaming BIG and does not allow anyone to knock her down. She is such an inspiration to all girls for all ages. I look forward to making your child's dreams come true. 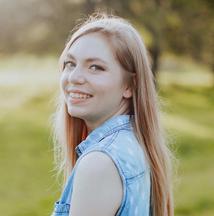 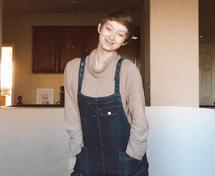 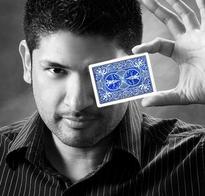 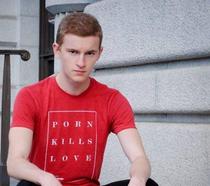 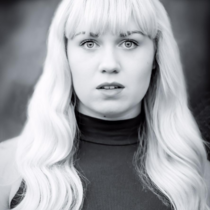 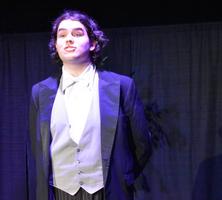 Madyson has been performing in the arts since she was 7 years old, including being involved in a professional film that debuted on the Hallmark Chanel called "Stagecoach Santa". She has continued to pursue acting by attending William Jessup University in pursuit of her Bachelors in the Theatre Arts. Madyson has currently been working for Sevilla Magic FX for six years and has had the privilege of seeing this company grow from the ground up. Her normal characters include the "Real Life" Snow Queen, Miss Marvel, Pumpkin Queen, Toy Cowgirl, including many others. She has enjoyed every magical second in being able to work with this company, mainly because of the children. "To be able to see their eyes twinkle and their smiles light up when they see their favorite character stroll down the street is worth every moment". As per the Sevilla Magic FX tradition, Madyson's favorite Disney Character to date is Obi-Wan Kenobi and Stitch.

Our cast of talented performers