My Beautiful wife and kids 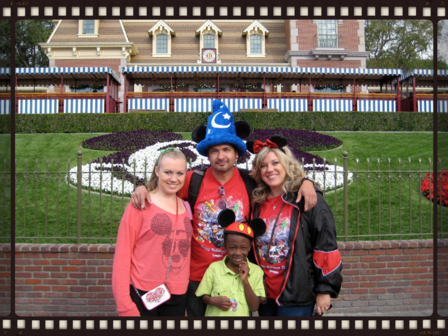 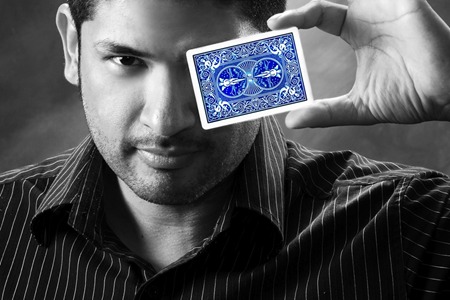 ​Sevilla Magic FX was founded in 2014 by professional entertainer, Julio Sevilla. Julio  has been entertaining audiences for over 20 years in Northern California, and has been a magic talent scout with NBC for 2 seasons. He decided to incorporate his knowledge in magic and illusion to create a myriad of family entertainment; enter Sevilla Magic FX.

Julio married and moved to Rocklin, California in 2014 where he operates his company. He has a beautiful wife, Amber, and 3 children - Madyson, Ethan and Aryanna. Amber and Madyson have been in the performing arts and entertainment industry for many years, performing and directing musicals in Northern California. Their extensive knowledge of theater provides SMFX with invaluable creativity, production, talent and professionalism.

Julio and his family are huge Disney fans and draw upon the magic, wonder and imagination of Walt Disney to inspire and create wondrous and magical experiences for all to be had. We pride ourselves on clean, fun family entertainment for all ages, from 2 to 92, and this is why Sevilla Magic FX is Entertainment and Beyond!